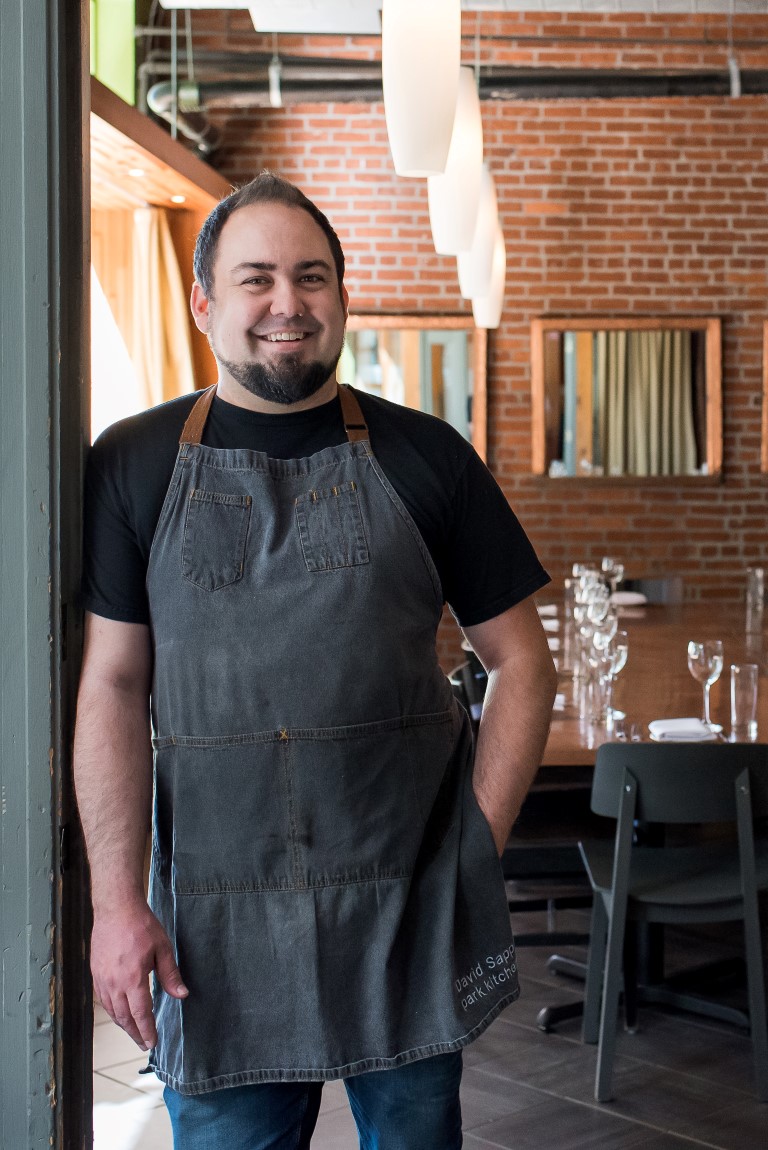 A table spread with good food and good wine has always been a significant part of the Ponzi Family’s Italian heritage. Wine is nearly inseparable from food, so much so that pairing it properly with a meal is almost an art in itself. When Dick and Nancy Ponzi brought their young family to Oregon in the 1960s and founded one of the first vineyards in the region, they understood that the bounty of the area had much to contribute to their wine and to their family traditions. They embraced what local farms had to offer and helped developed a distinct Willamette Valley Cuisine, opening a bistro in Dundee that focused on dishes sourced with regional ingredients, and Nancy Ponzi authored a cookbook of Italian-inspired recipes interwoven with a Pacific Northwest influence.

Moving ever forward, Ponzi Vineyards is further elevating Willamette Valley cuisine by creating a modern hospitality space that offers locally-sourced dishes paired perfectly with our portfolio of award-winning wines. To achieve this, we have invited Chef David Sapp to join us as Culinary Director. An exciting addition to our team, Chef Sapp brings not only an impressive history in some of Portland’s most renowned restaurants, he brings an understanding of the Willamette Valley and its bounty, and a philosophy grounded in his own traditions of family and hospitality.

"We're thrilled to be working with a chef of this caliber,” comments Anna Maria Ponzi, President and Director of Sales and Marketing at Ponzi Vineyards. “Being able to offer the vibrancy of the Portland food scene in the beautiful setting of our vineyard property is exciting. Collaborating with Chef Sapp will enable us to create local and exclusive culinary experiences for our guests. He also shares our company values of sustainability, hospitality and innovative quality. It's a great fit!"

Chef Sapp most recently served as Chef de Cuisine at Park Kitchen in Portland, Oregon. He will be overseeing the culinary program at Ponzi Vineyards, a founding Oregon winery deeply rooted in the Willamette Valley and its cuisine.

“Nothing pairs better with wine produced in the Willamette Valley  than the crops and animals raised in the same region,” Sapp stated. This philosophy of terroir will be the foundation of the experience he plans to provide at Ponzi Vineyards.

Born in Atlanta, Georgia, Sapp grew up in his grandfather’s kitchen, absorbing cooking skills along with a love for Southern cuisine. In 2008, he moved to Portland, Oregon, and and went on to intern under Dolan Lane and Kyo Koo of Clarklewis, work as a chef instructor at Sur la Table and curate the breakfast room at Ace Hotel before joining the Park Kitchen team in 2013. The following year he assumed the role of Chef de Cuisine, combining a tradition of careful attention to the flavors of the Pacific Northwest with the warmth and hospitality of his Southern roots.

We asked Chef Sapp to share a favorite recipe with us and, true to his Southern roots, he delivered his grandfather’s Pimento Cheese recipe. Give it a try, and let us know how it turned out!