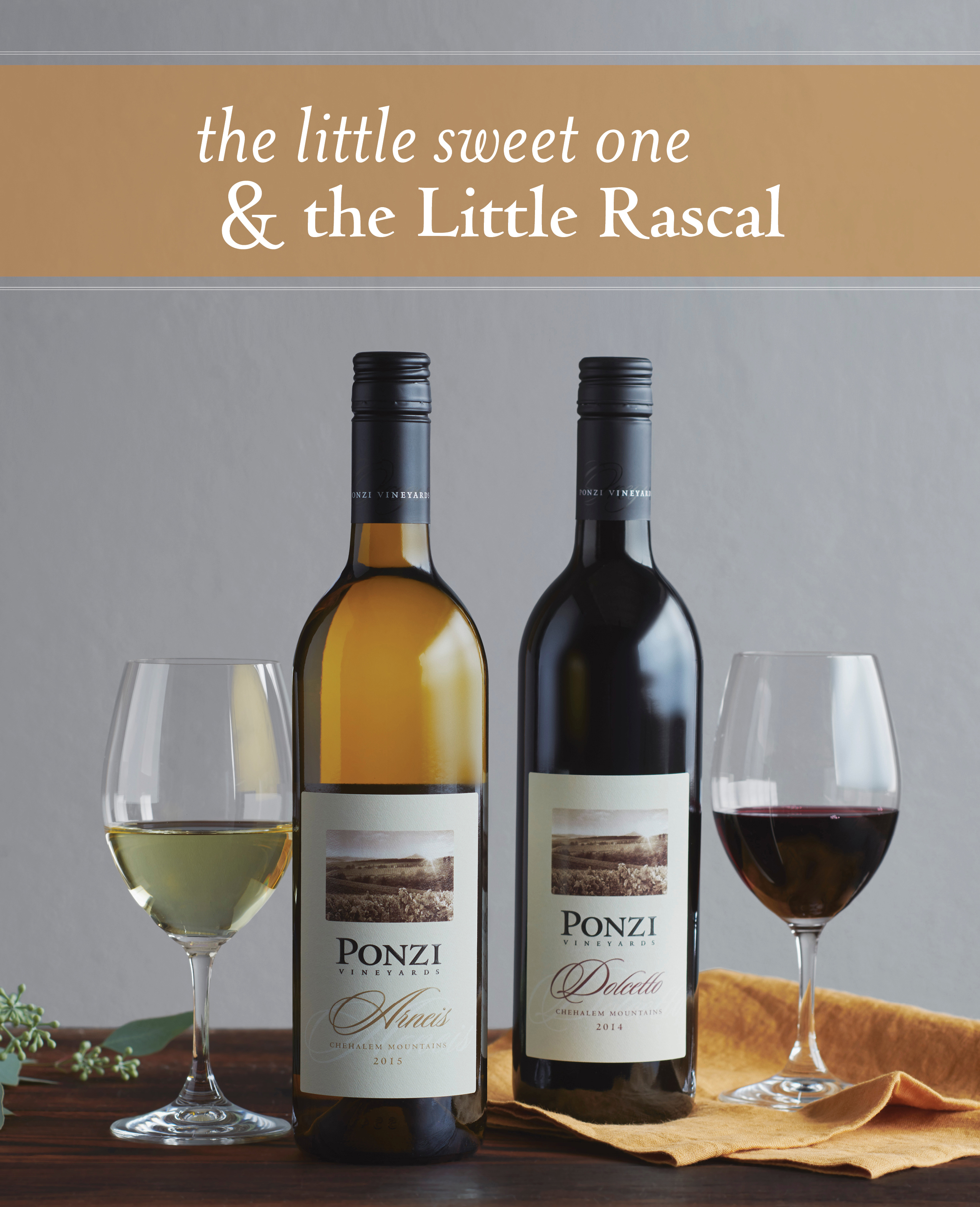 Piedmont is in Italy's northwest and borders Switzerland and France. True to the meaning of its name (foot of the mountain), Piedmont is a land of mountains. It is surrounded on three sides by the Alps, with the highest peaks and largest glaciers in Italy. Yet, the Mediterranean Ocean is less than 15 miles away. The temperature variation between the cold mountains and the warm ocean causes the region to fill with fog in the morning, slowly burning off over the course of the day. Because of this, land at higher altitudes on the hills receive more sunlight, making those the best sites for growing grapes.

Considered one of the world’s great winemaking regions, Piedmont is sometimes called the Burgundy of Italy. The region is most famous for its red wines, particularly Barolo, Nebbiolo and Dolcetto. However, it also is a strong producer of whites, most notably Moscato d’Asti, and it is the native home of the very rare Arneis.

During one of many trips to visit the Currado family of the historic 143-year-old  Vietti Winery, the Ponzi Family was delighted by the flavors and balance of the Arneis, a white wine whose name means “Little Rascal”, and by the dry spicy flavors of Dolcetto, a red whose name means “Little Sweet One.” They surmised that the Chehalem Mountains of Oregon would provide the ideal growing conditions for these Italian varietals, as both areas sit right on the 45th parallel north latitudinally and experience similar weather conditions due to comparable distances from mountains and oceans. They planted five acres of Arneis and two acres of Dolcetto in the early 1990s, becoming one of only a handful of American producers of these unusual wines, a status that remains today. 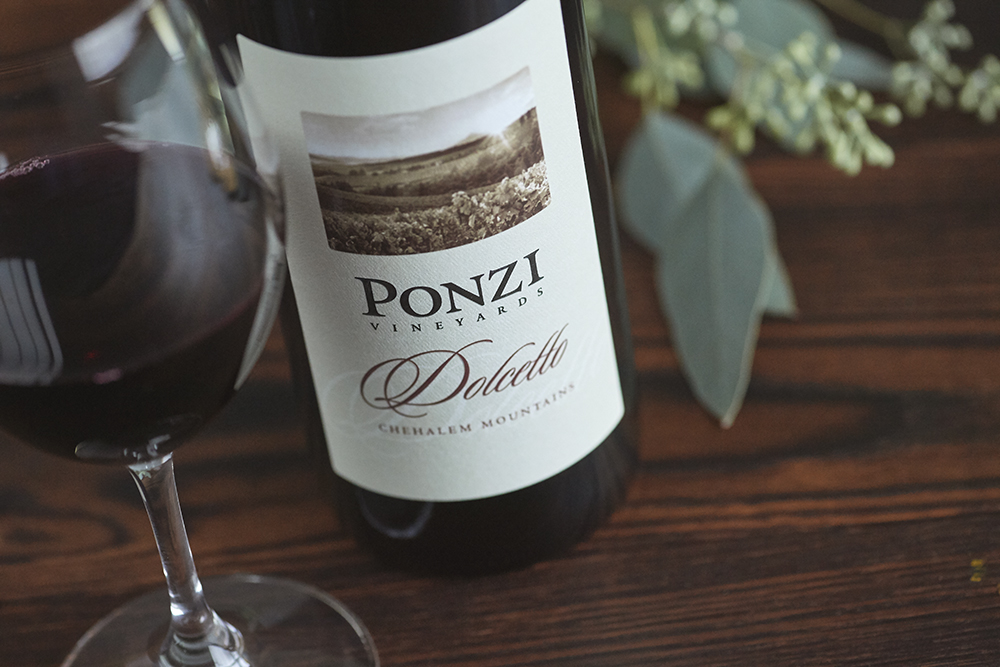 Dolcetto is neither little nor sweet. In fact, it’s quite dry. The name refers to this wine’s naturally low acidity. Dolcetto grapes ripen early, producing bold wines with deep color. It is also sometimes called Nera Dolce and Ormeasco. In its native Piedmont, Dolcetto often takes a backseat to the more popular Barbera and Nebbiolo grapes, but Dolcetto is relatively hardy and will ripen on lesser vineyard sites where those other grapes would struggle. It happily ripens just about anywhere, and when planted in quality sites the character of this wine really shines. If you’ve tried Dolcetto and been underwhelmed by it, it may be you’ve sampled one from a less-than-ideal vineyard.

Upon discovering Dolcetto, the Ponzi Family planted two acres of it in 1992 in the Aurora vineyard, located in the Chehalem Mountains AVA. The Aurora vineyard has a consistent history of producing beautiful fruit and is a great site for this varietal. In such a vineyard, and under the care of master Winemaker Luisa Ponzi, the Ponzi Dolcetto is a delightful, flavorful wine.

Dolcetto is considered a light, easy-drinking red wine. It pairs well with pasta, pizza and strong-flavored cold cuts like salami.

Ponzi Vineyards makes very limited quantities of Dolcetto every year. It is only available online and in our Tasting Room. 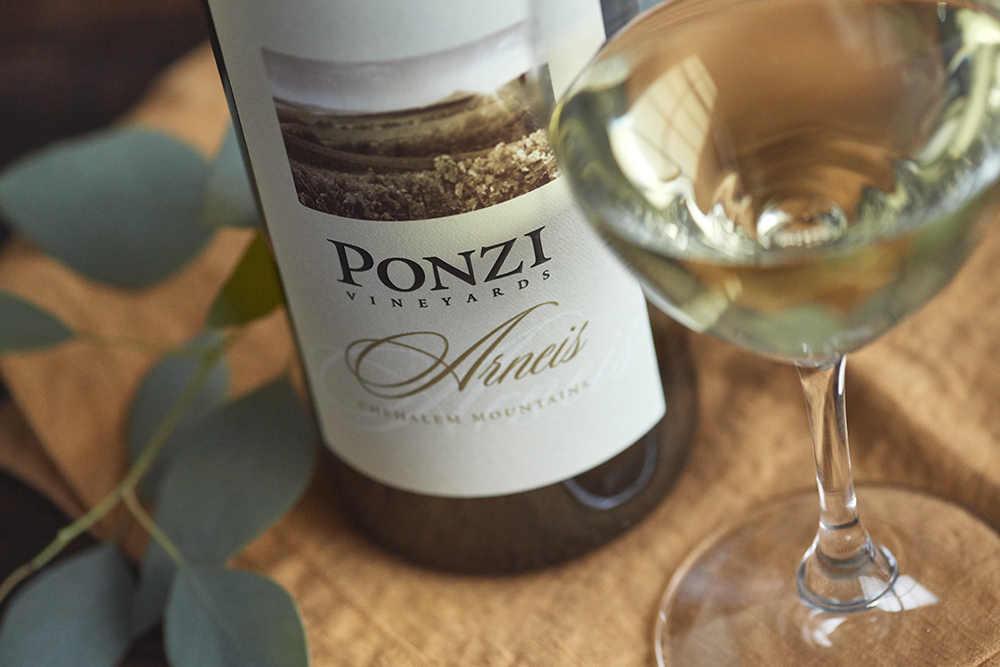 Arneis earned the moniker “Little Rascal” due to its reputation for being rather difficult to grow. When you master it, as Winemaker Luisa Ponzi has, it produces a delightful dry wine. This rare varietal was once on the verge of extinction in its native Piedmont, with only two producers growing it in the 1970s, one of which was the Vietti Winery visited by the Ponzi Family. Plantings have since increased in Piedmont and in New World wine regions, but it remains lesser known. Ponzi Vineyards planted five acres of it in 1991 in the Aurora vineyard and remain one of the few producers growing it in the United States.

Ponzi Vineyards makes very limited quantities of Arneis every year. It is only available online and in our Tasting Room.