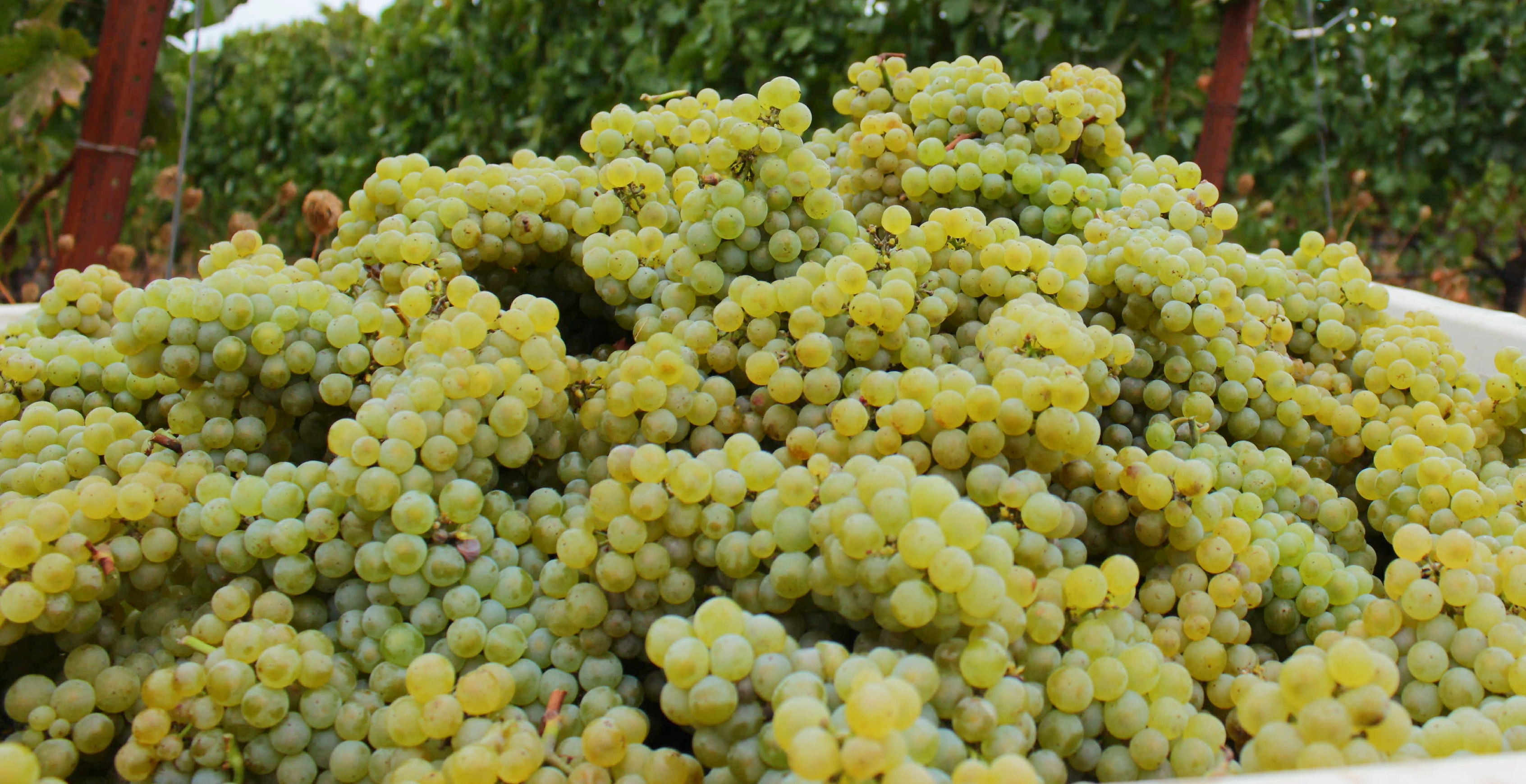 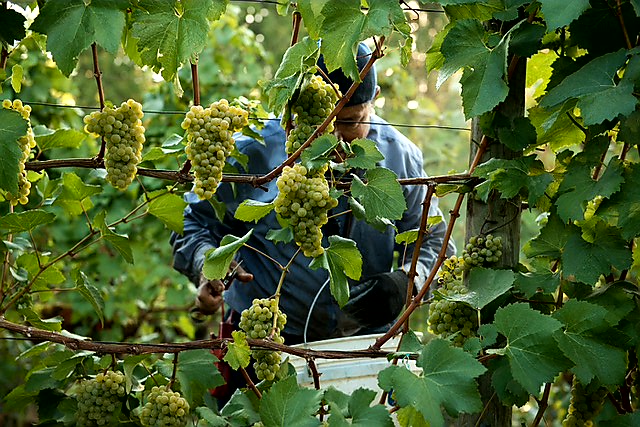 We are proud to announce the 2015 Ponzi Avellana Chardonnay has been awarded 95 points by The Tasting Panel. This single-vineyard vintage expresses the very best qualities of Ponzi Vineyards' Avellana vineyard, nurtured to perfection under Winemaker Luisa Ponzi's skill and experience. After more than two decades of dedicated study—including time spent with Chardonnay master Dominique Lafon of Domaine des Comtes Lafon in Burgundy—Luisa has obtained an understanding of Chardonnay that enables Ponzi Vineyards to be one of the few producers creating a style that is uniquely Oregon.

Ponzi Vineyards is proud to be leading the way in setting a high standard for Oregon Chardonnay under Luisa's direction.

Ponzi Vineyards will be a presence at this year's Oregon Chardonnay Celebration on February 25th. Please come by to show your support!